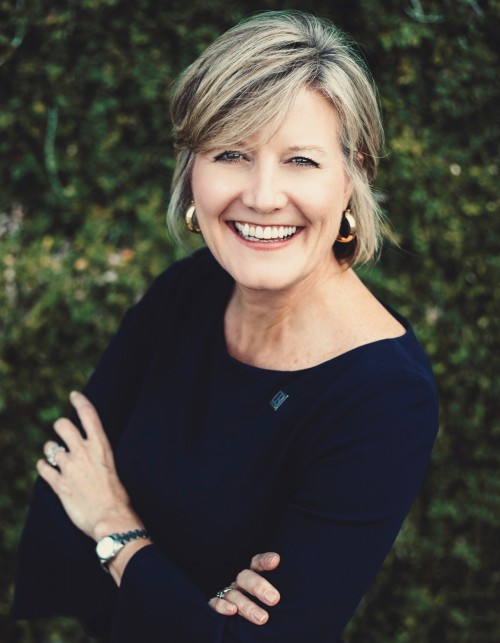 Tracie West was born in Lee County, Alabama. Soon after, her family relocated to Birmingham where she grew up and graduated from Jefferson Christian Academy. Tracie returned to Auburn and graduated from Auburn University College of Human Sciences, in March of 1991. Tracie launched a career in business in 1997, owning and operating a successful small business in Auburn for the next 21 years. Tracie has been a licensed REALTOR since 2015 and has earned her GRI and ABR designations from the National Association of REALTORS.

Tracie is currently representing District 2 on the Alabama State Board of Education, but has invested her time in the community for many years. She has served as the Lee County Salvation Army Board Chair and also on the Lee County Youth Development Center Board, Auburn Chamber of Commerce Board, Foundation for Auburn Continued Enrichment in Schools Board, Auburn University Housing Initiative Task Force and the Auburn Commercial Development Authority, to name a few. Tracie was named Auburn Chamber of Commerce 2001 Small Business Person of the Year and the "Spirit of Auburn" recipient in 2010 for outstanding service to the Auburn community. She is an Auburn Rotary Club member and past President.

Tracie served over nine years as a member of the Auburn City Schools Board of Education, including two years as President of the board. Tracie is married to Lt. Colonel Paul West (US Army Reserve) and they have three daughters.

For help with buying or selling real estate contact Tracie at (334) 524-0880 or via email at traciewest3@gmail.com

We loved working with Tracie! She seemed to know exactly what we were looking for, and was a pleasure to work with through the whole process. We were confident that she had our wants and needs as her priority. We are thrilled with our new home, and our new friend, Tracie!

Berkshire Hathaway HomeServices's agents are some of the most knowledgeable in the area. Contact Tracie West today using the information above. Tracie would be happy to serve you and answer your questions about Auburn real estate.

Use your email address to save your favorite properties and searches to come back to anytime and from any device!